What is Solar Energy and Why is it Important? 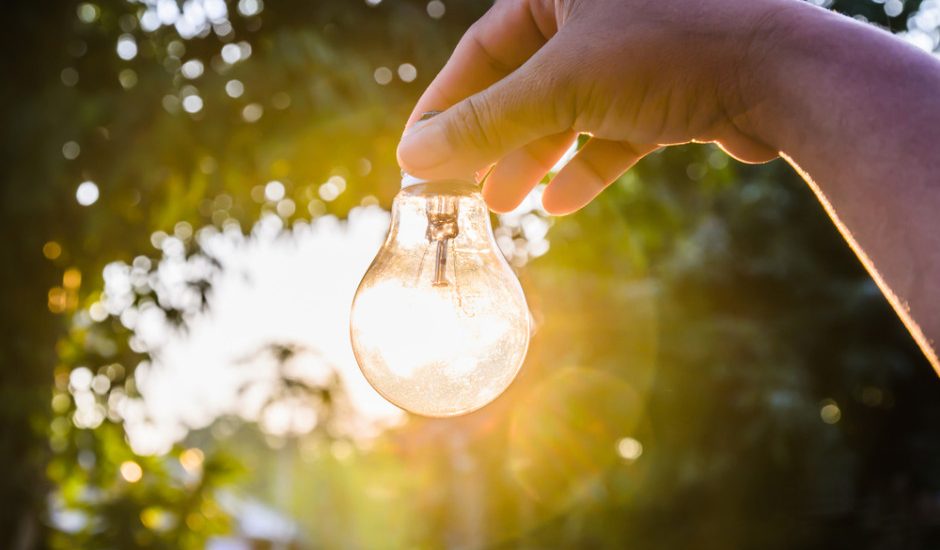 What is Solar Energy?

Solar energy is used to power equipment such as watches, calculators, cookers, water heaters, lighting, water pumping, communication, transportation, power generation, and many more. Solar energy, like all other renewable energies, is very safe and environmentally friendly. There are no emissions as the source of fuel is the sun, unlike coal-powered stations.

Most areas in South Africa average more than 2 500 hours of sunshine per year, and average solar-radiation levels range between 4.5 and 6.5kWh/m2 in one day.

The southern African region, and in fact the whole of Africa, has sunshine all year round. The annual 24-hour global solar radiation average is about 220 W/m2 for South Africa, compared with about 150 W/m2 for parts of the USA, and about 100 W/m2 for Europe and the United Kingdom. This makes South Africa’s local resource one of the highest in the world.

The use of solar energy is the most readily accessible resource in South Africa. It lends itself to a number of potential uses and the country’s solar-equipment industry is developing. Annual photovoltaic (PV) panel-assembly capacity totals 5MW, and a number of companies in South Africa manufacture solar water-heaters.

A pilot programme has been launched to establish a limited number of public-private sector institutions in conjunction with the relevant municipalities to provide electricity services on an integrated basis. The service-provider will own and maintain the systems, allowing longer-term financing to ameliorate monthly payments. It will provide the service against a monthly fee.

Once the underlying managerial and funding issues have been resolved, the process will be expanded to cover all rural areas. Solar power is increasingly being used for water-pumping through the rural water-provision and sanitation programme of the Department of Water and Sanitation.

Three co-operatives with more than 10 permanent employees each have been started in the Eastern Cape to maintain 8 000 solar home systems installed under the previous electrification programme.